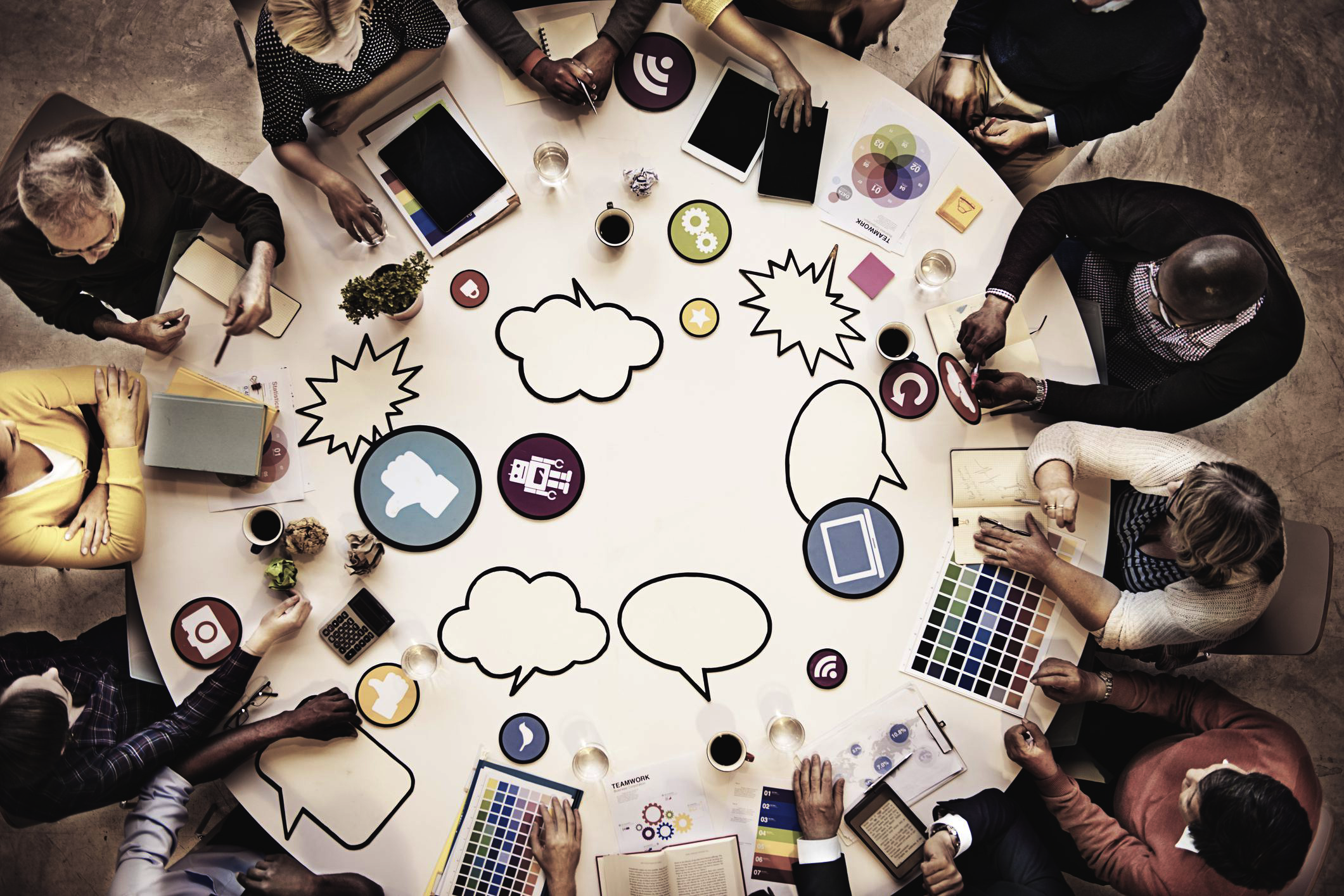 Dionne Johnson Calhoun is the proud owner of Calhoun Communications, a strategic 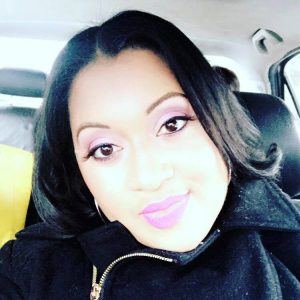 communications shop with a focus on developing brand identity, social media strategy and campaigns, coalition and relationship building, community engagement and messaging and political consulting for her clients. During her distinguished career, Dionne has developed and implemented comprehensive communication strategies to advance legislation in the areas of pay equity, healthcare and education, while also elevating the professional brand of her employers on Capitol Hill and City Hall. Dionne is skilled at designing multi-platform communications solutions to drive lawmakers’ visibility and constituent engagement, and she proactively places them in front of the media thanks to her strong rapport with reporters

Dionne’s political savvy and engaging personality enables her to connect with key stakeholders and skillfully navigate the legislative process. In the past 10 years, she has helped draft and pass 13 federal and local bills, enhancing the lives of thousands of American men, women and children.

As former Deputy Chief of Staff and Chief of Staff for At-Large Member David Grosso and Ward 5 Councilmember Kenyan R. McDuffie, Dionne served as chief communications and policy advisor; managed daily office operations and the Councilmember’s ambitious legislative agenda and led a nine-member team. She charted a strategic pathway to move their bills through the legislative process, which included building a coalition of advocates to lobby City Hall and executing media campaigns to heighten public awareness. What’s more, Dionne secured local, national and international coverage when Councilmember Grosso introduced legislation to address disparities in arrests and a non-binding resolution to change the name of the Washington Redskins.

Prior to her tenure at the Council of the District of Columbia, Dionne spent six years in the office of Congresswoman Eleanor Holmes Norton. As a Legislative Associate, she served on a working group of staffers who helped write the “Lilly Ledbetter Fair Pay Act of 2009,” the first bill President Obama signed upon taking office and a bill for which the Congresswoman was an original co-sponsor. Additionally, Dionne researched, wrote and promoted House and Senate passage of “The District of Columbia Loan Repayment Equity Technical Amendment Act of 2007,” which made the District eligible to participate in a state program enabling primary care providers to receive loan repayment assistance after working for two years in medically under-served areas. She also partnered with the Senate agriculture committee to pass the Congresswoman’s amendment to allow the District to join states in a federally funded after-school meal program for low-income students enrolled in community-based programs. Dionne successfully led the Congresswoman’s efforts to award a Congressional gold Medal to former Massachusetts Senator Edward William Brooke III (the first African-American elected to the Senate by popular vote in 1967).

Dionne holds a B.A. in Communication Studies from the University of Maryland. Today, she lives in the District with her husband, real estate developer Damien Calhoun, and their three sons. Dionne is extremely passionate in education, hunger and homelessness, enhancing the status of women, mentoring, and giving back. She currently serves on the Executive Board of the Woodrow Wilson Parent Teacher Student Organization, the University of Maryland Black Alumni Association, Top Ladies of Distinction Incorporated, a national professional humanitarian organization and is the Vice Chairman of the Connection Committee for Alpha Kappa Alpha Sorority, Incorporated. Her local volunteer credits include Bread for the City, Food and Friends and Miriam’s Kitchen, which benefit underprivileged communities in the District.

Dionne is a motivational speaker, a talk show host, a trained liturgical dancer, political buzz and arts and entertainment commentator who wrote freelance pieces for The Examiner online. Her passion is for arts and entertainment. Dionne is an accomplished singer. She performed at the 2009 Super Bowl, where she sang backup for Bruce Springsteen’s half-time show; at the Kennedy Center for the “Kennedy Center Honors” and “Christmas in Washington”; and on the steps of the Jefferson Memorial for President Obama’s pre-inaugural ceremony in 2009.

Book #CalhounComm for your next speaking event!